Michael has worn many hats in the production of music. He is a recording engineer, programmer, mixer, mastering engineer and studio builder and manager.

Michael has recording credits with artists including Moby, Duncan Sheik, Suzanne Vega, Chocolate Genius and many others. Theater credits include Spring Awakening (2008 Grammy winner), and American Psycho. Film credits include I Am Sam, Girl Fight, and A Home at the End of the World. 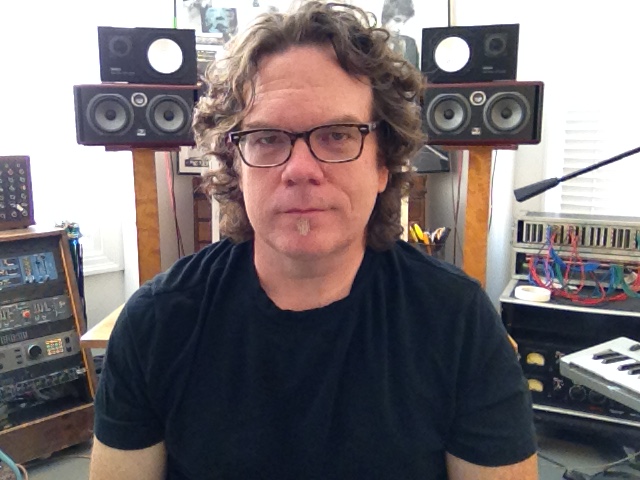